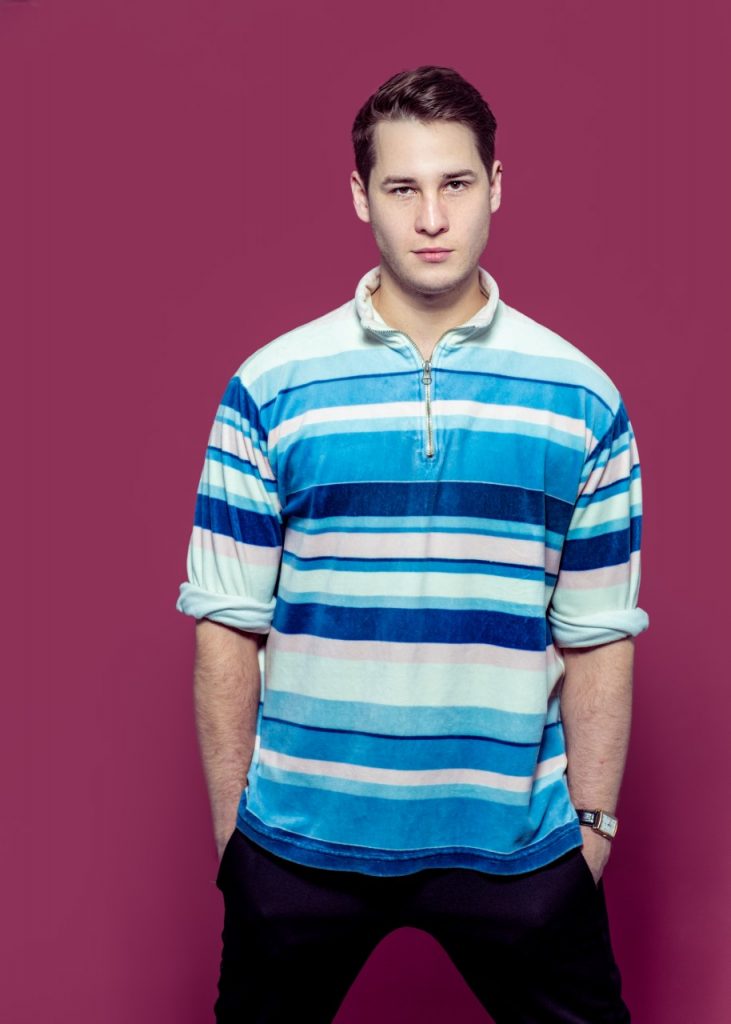 William trained at Bird College, as a Student Ambassador to the McOnie Company and with the English Youth Ballet.

He has been two time Offie nominated for Best Choreographer for his work on [Title of Show] and his all male narrative ballet, Coppelia. His ultimate aim is to break elitism in ballet and bring theatrical dance to all in a universally accessible, understandable and enjoyable form. He wishes to dedicate this piece to the memory of Nicholas Mojsiejenko.

Other choreographic and directorial credits include: Next Thing You Know, Gradfest’s Showcase, Black Magic Woman, Frostbite, Queereteria TV, Diary of a W*nky Actor, and the cabaret show Cut Before Curtain Up all in London’s Off-West End

As an assistant choreographer/director his credits include: Pippin, Romance Romance, Musical of Musicals (The Musical) -all offie nominated- along with Naked Boys Singing, Mother Goose and Cynthia’s Girls.

Performance credits include: Jack in Grindr the Opera where he is also featured on the Original London Cast Recording, and Dance Captain in Spamalot, Rodgers & Hammerstein’s Cinderella and Saucy Jack and the Space Vixens.