in our outdoor Garden Theatre now with heating and rain canopies

★★★★★ These four actors are very capable and under Robert McWhir’s very tight direction linked their performances with ease. This show is beautifully played out and with a rousing rendition of the show’s title number is delightfully wrapped up.
BOYZ Magazine

★★★★ “Terrific talent really takes charming musical, ‘Next Thing You Know’ to a higher level. An entertaining and intelligent little gem of a show. The cast are all straight out of drama school, but based on this offering we predict a stellar career for all of them.”
London Living Large

★★★★ “A wonderful, entertaining night out, packed with superb lyrical numbers and sung with a quality and confidence you’d expect from more experienced performers – the cast shone.”
Southwark News

A musical about confronting adulthood in the city that never sleeps.

Next Thing You Know follows the story of four New Yorkers as they laugh, love and drink their way through the big questions that face all young dreamers who wake up in the city that never sleeps. One day you wake up, and instead of a hangover, you have a job. Instead of a fling, you have a live-in girlfriend. And instead of naïve dreams, you have reality.

Does marrying a really nice guy mean you’re settling down or just settling? Does taking a nine-to-five equal giving up or growing up? Does a decade in the city break you down or break you in?

Theatermania describes the show as “Life is like a bartender – it’ll only give you so many shots.“

Don’t miss the musical the New York Times call a “youthful idealistic and blissful coming-of-age tale about struggling artists in the big city. Next Thing You Know is Rent for this generation.” 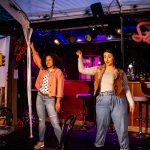 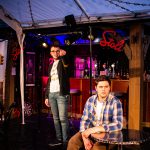 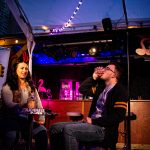 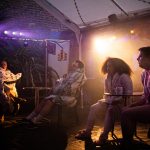 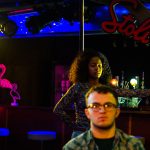 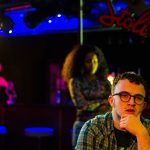 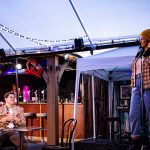 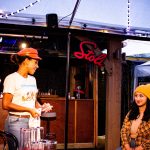 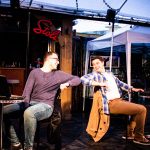 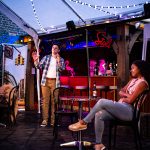 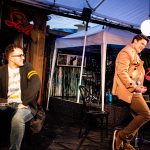 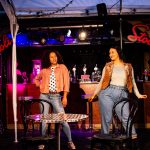