NEXT SHOW: BETTE MIDLER AND ME

SUE KELVIN stars in a tribute show to Bette Midler, covering the life and songs of the Divine Miss M from the perspective of a life-long fan.   The show features over a dozen songs including:

Plus highlights from Midler comedy routines, and a commentary on Bette’s life explaining just how Bette inspired Sue to don seven inch platform heels and become a West End diva herself!  She has starred in West End hits Wicked, Les Misérables, Fiddler on the Roof and Chicago.  But now she turns her focus on her idol.

Also – a puppet show version of ‘BEACHES’. What could be more divine?

“… a show that is heartfelt and hilarious in equal measure.”   BROADWAY WORLD 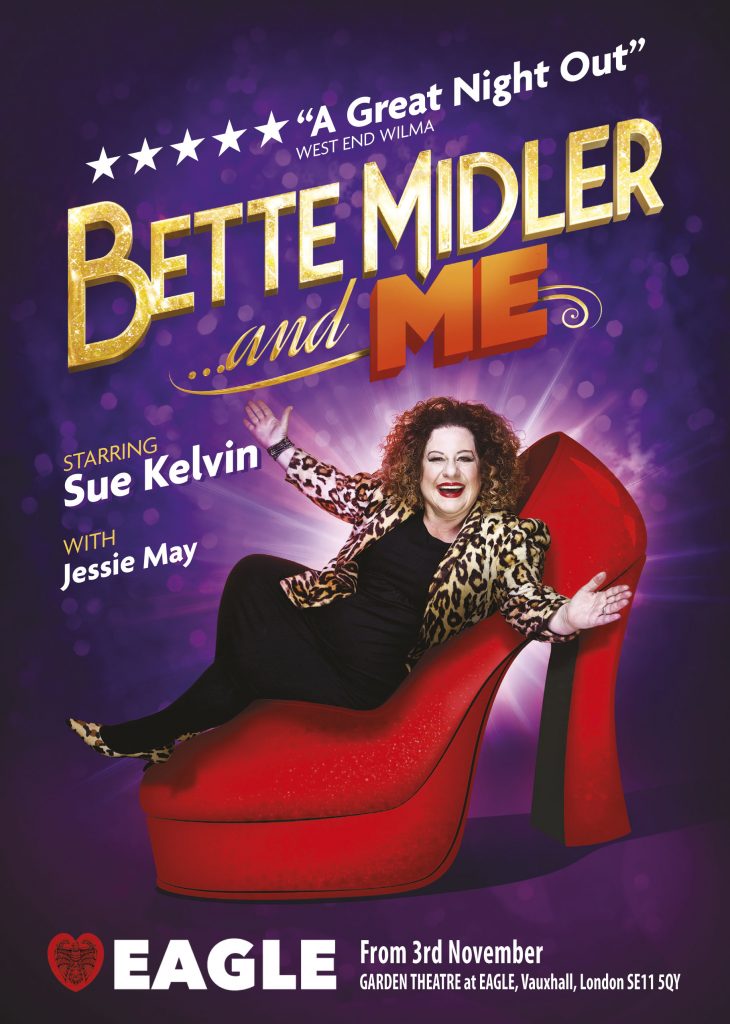 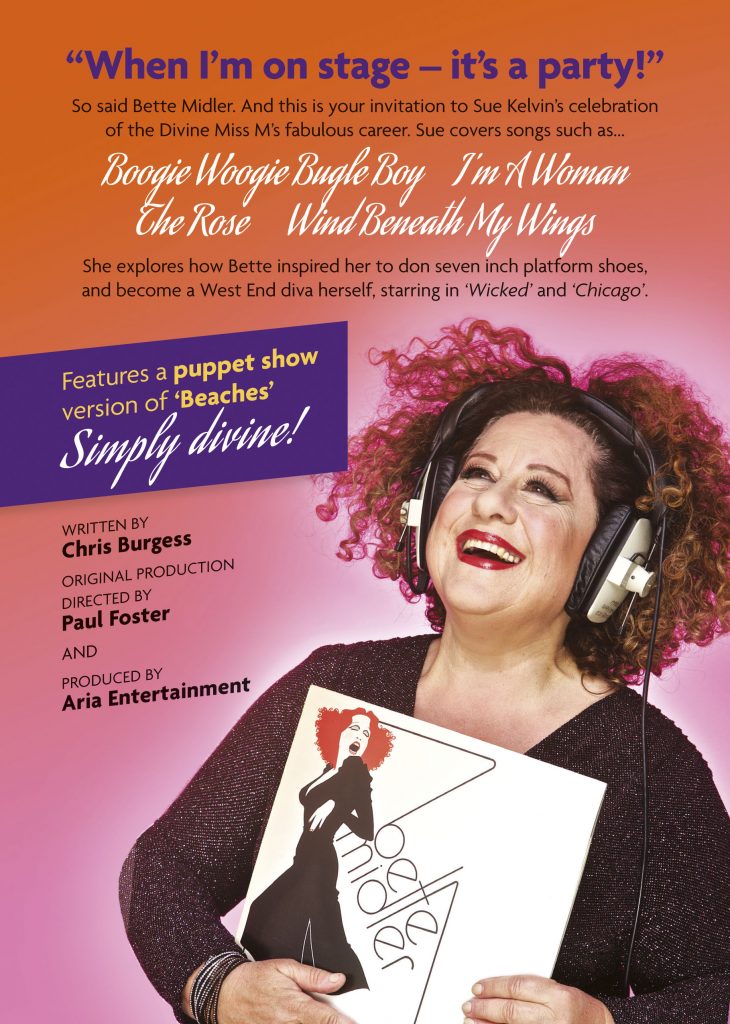 Performers:  Sue Kelvin and Jessie May 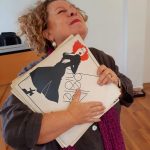 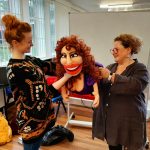 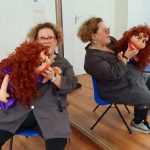 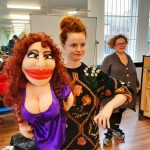 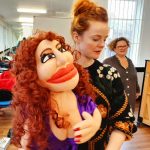 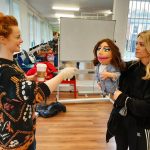 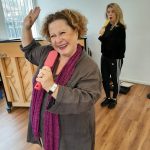 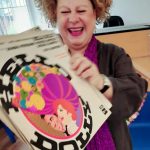 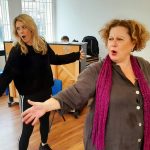 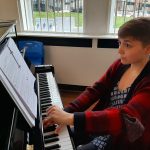 SUE KELVIN: PERFORMER – Sue has starred in West End productions of Les Miserables (Madame Thernadier), Fiddler on the Roof (Golde), Chicago  (Mama Morton), Assassins (Emma Goldman) and Wicked (Madame Morrible). She has also  appeared at the National Theatre in Streetcar Named Desire alongside Glenn Close, and at the Novello Theatre in Onassis opposite Robert Lindsay. 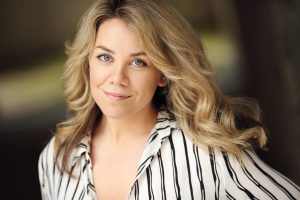 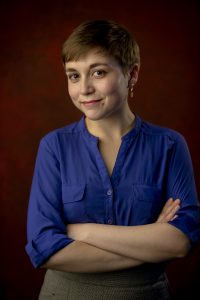 ERIKA GUNDESEN: Musical Director
is a graduate of the University of British Columbia as well as the Guildhall School of Music & Drama.  She has worked as pianist and conductor in Canada and the UK.  Recent UK credits include   La Belle Hélène (New Sussex Opera), Queen of the Mist (Charing Cross), The Magic Flute, Side by Side by Sondheim (GSMD), Songs for a New World (Jazzhands Optional) and  Parade (London Theatre Workshop).

SARAH TRAVIS: MUSICAL ARRANGEMENTS  – Sarah won a Tony Award for her work on the Broadway production of Sweeney Todd in 2006. She has musically directed West End and regional productions including: Mack and Mabel, The Gondoliers,  Sunset Boulevard and Legally Blond, as well as Craig Revel Horwood’s productions of Chess and Fiddler on the Roof and Sister Act .

CHRIS BURGESS: WRITER – Chris has written many plays, musicals and shows – many about or featuring ‘divas’:  Sophie Tucker’s One Night Stand (New End Theatre), Faith Brown & Her Boys in the Buff (The Pleasance), and national tour of Lunch with Marlene and Noel starring Kate O’Mara as Dietrich. Also the musical Sleeping Arrangements based on Sophie Kinsella’s novel (Landor Theatre).

MATTHEW COLE: CHOREOGRAPHER  –  Matthew was choreographer for Trevor Nunn’s  ‘Fiddler on the Roof’  (West End)  and for Jeremy Sam’s ‘Oklahoma’ (Chichester).  He was associate choreographer on Guys and Dolls for the recent West End production.  He also choreographed  Pure Imagination and Jerry’s Girls (St James Theatre).