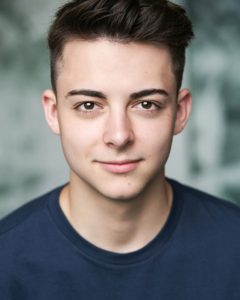 Theatre credits: Angel and cover Referee in Kinky Boots (West End); Elder Grant in The Book of Mormon (UK & International Tour); Friedrich Von Trapp in The Sound of Music (UK Tour); Michael Darling in Stiles and Drewe’s Peter Pan (West Yorkshire Playhouse) and a vocalist in The Oliviers in Concert (Royal Festival Hall).
Screen credits: Angel in Kinky Boots the Musical (Feature Film); Harry Hastings in The Royal (ITV); Sam Denton in The Royal Today (ITV) and Alex in Alex (Independent Film).
Other credits: Toby in The Ascension of Mrs Leech (Workshop); Death in Soul Music (Workshop) and Michael Darling in Stiles and Drewe’s Peter Pan (cast recording).
Jed recently produced Raise You Up, an online charity cabaret in collaboration with Jerry Mitchell.
Jed is thrilled to be part of this ground-breaking project that is instrumental in getting theatre going again! 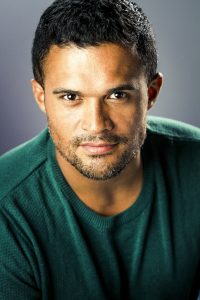 Kurt is a seasoned British and Australian actor.

He trained in dramatic arts and music at Monash University and The Melba Conservatorium in Australia.

In workshop Kurt’s credits: Sherlock Holmes, Mulan and The Last of the Mohicans.

Kurt writes with Oliver Lidert (Kansley & Lidert) for London, Australia and the USA creating new musical theatre. Some of their original work: The Songs I’ll Never Sing (St. James); Confessions (The Other Palace) and H#sh’d Out (VCA). 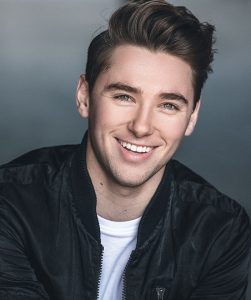 Workshops: Dreamgirls, Guy Fawkes – A New Musical and A Warning To The Curious. 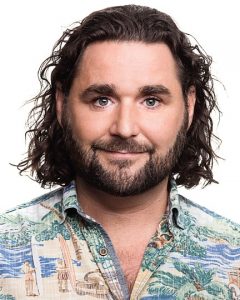 Mark is a regular actor and a director on the Panto circuit. He’s played lead comic for the last 12 seasons, from Buttons in Cinderella (The Lowry) to Sleeping Beauty (Theatre By The Lake, Keswick); Aladdin (Lighthouse Theatre, Kettering) and Snow White (Hayes Beck/Qdos).

Mark fronted the ‘Swiss tourism’ campaign, as the lead character Bruno (which has had almost 6 million views on YouTube). His other adverts: ‘Branflakes’, ’Genes Reunited’, Nige Lawson for ‘Virgin Trains’, the Mariachi for McCoys ‘Muchos’ and Dad in the ‘Capital One’ commercial.

Mark is delighted to be reprising the role of Mr. Grimes and to have the opportunity to work with Nick & Steven again. 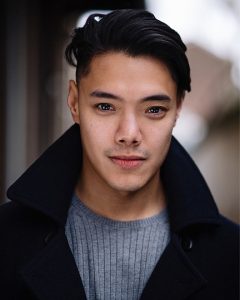 Joaquin trained at University of the Philippines, the College of Mass Communication and received a BA in Film and audio-visual Communication. Additional Improv, Voice and Movement training under The Julliard School Alum Ana Valdes-Lim of METTA.

TV and Film Credits: Semi regular appearances in ABS-CBN’s Till I Met You and The Good Son; Niño (Loy Arcenas); Reindhart Film and Red (Jay Abello). 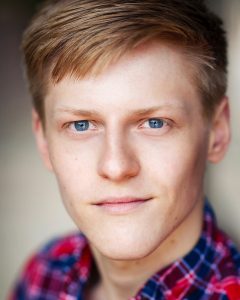