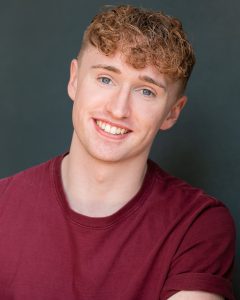 Jack has most recently been seen in Madam Butterfly and The Mikado with English National Opera. Previous to this Jack was a lead dancer in More by THOMA’s music video. Credits whilst training include Made in Dagenham, EUPHORIKA, Move It, Wars, The Box, Bye Bye Birdie, and Destinations. Jack has previously performed for Qdos in Aladdin in Wimbledon and Snow White in Manchester.
His Television credits include Ant and Dec’s Saturday Night Takeaway and Children In Need Rocks. 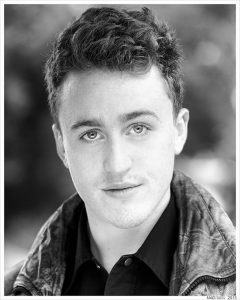 Thomas Buckley is from Southampton and trained at the prestigious Bird College- graduating with a 2:1 BA (Hons) in Professional Dance & Musical Theatre in 2014. His career has been focused on cruise ships- performing for various, diverse production companies to a number of global cruise liners to packed out audiences, all whilst ticking off over 70 countries explored. After seven successful years at sea he’s ready for a new adventure. This is Thomas’s first ever performing role on land, in London, and as a original cast member! Thomas is beyond thrilled and humbled by his new direction in his career and dedicates every show to his supportive parents, family and friends. 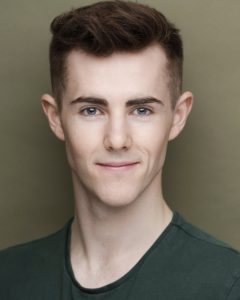 Lewis trained at Urdang Academy. His theatre credits include Ensemble in Snow White & The Seven Dwarfs (Evolution Productions); Ensemble in Gentleman Prefer Blondes (Off West End); Alonzo in Cats (Royal Caribbean Productions); Singer/Dancer for Celebrity Cruises; Frank Junior in Catch Me If You Can & Swing for Move It (Urdang Academy).
Film credits include: Featured Dancer in Full House Four.