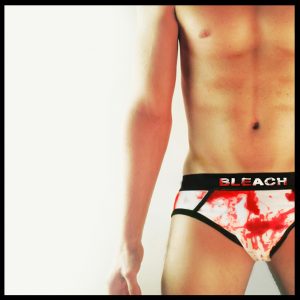 Tyler Everett knows how to take it like a man; he’s made a career out of it. He’s rejected London’s corporate world in favour of screwing his way through the city each night. Up to now he’s been doing pretty well for himself, enjoying a hedonistic life of men, sex and money. But on a fully-booked Saturday night, Tyler’s bubble’s about to burst and he’ll discover the real cost of living in the world’s most exciting city.
Bleach is a darkly humorous, soul-jolting new one man show about sex, violence and city living. Following its critically acclaimed European tour, Bleach is sure to make your pulse race and your mind churn.

Written and performed by Dan Ireland-Reeves, Bleach is multi-award nominated and was the Winner of the Write for the Stage award for best new writing 2017. 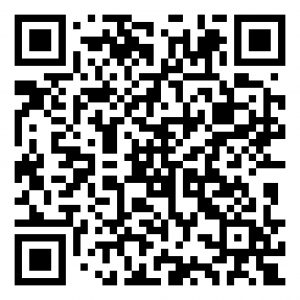 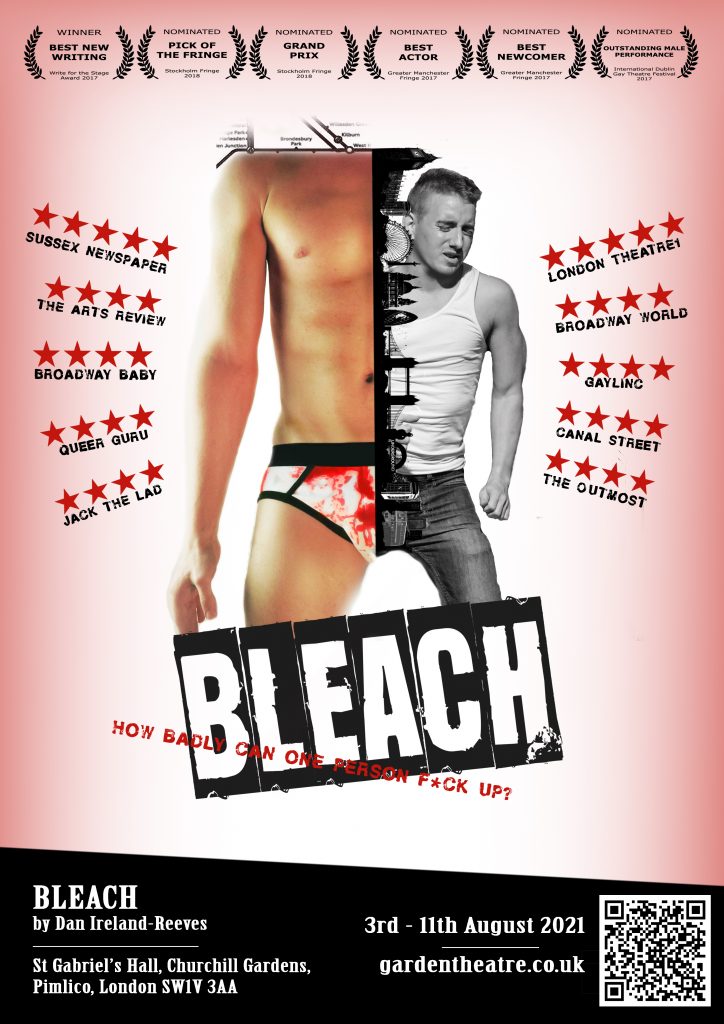